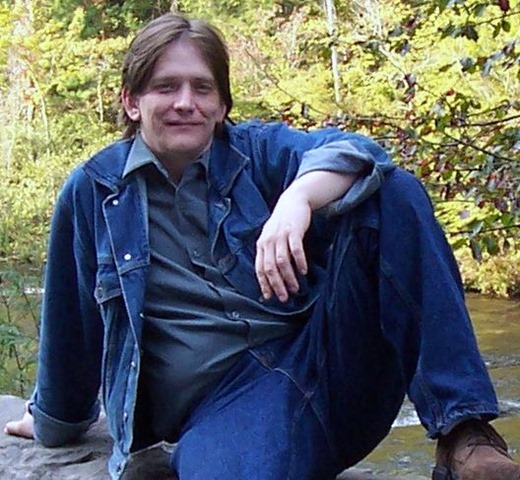 In small doses I don’t think watching any news channel is bad, but if you stay focused watching it all day you get hooked on the hype and underlying messages being pushed. During the early months of the pandemic I found myself glued to one of the Cable network News channels, It only caused me to be full of fear and heavily swayed my view on politics during that time, I chose to walk away from watching any news for a period and once i took my break and went back to watching the same new network i could see how it was politically motivated and divisionary. I also watched the news networks with opposing views and see they were doing the same thing. We need Factual news , not opinion based and politically motivated / biased commentaries. News with integrity and proven sources with little to no opinion attached.

In this trying times we are living in, we need more unity and less separation and polarization of the people, including the government. Time to put aside our differences, pull together and do what is right for the people in general and the nation in whole. Time to turn off the tv, get out and help our brothers and sisters in this world as well. In the end does not matter if one is conservative or liberal, poor or rich. We all are humans, we all are important. Every cog and sprocket of the machine of life is needed to make it work.

I am just an average man who loves writing, thinking and trying to inspire kindness, love, understanding and Compassion in others and try to find them within myself. View all posts by Ray Barbier